What to invest in? Saudi Arabia

With Saudi booming right now and for the foreseeable future, what ETF’s, companies, stocks are you investing in?
I know nothing about that tegion interms of investment and would like some insight. I dont want to miss the train. 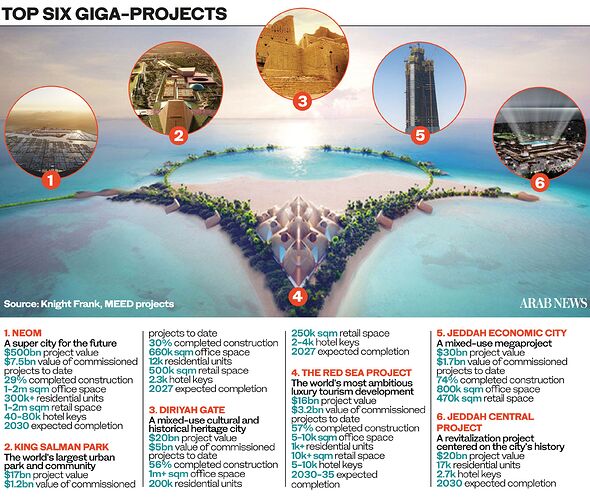 With $1.1tn investment, Saudi Arabia to become the world’s biggest...

RIYADH: Following the launch of Saudi Arabia’s Vision 2030 in 2016, the Kingdom is on its way to becoming the world’s biggest construction site with a total investment of SR4.13 trillion ($1.1 trillion) in infrastructure and real estate projects,...

Ooh, thanks for sharing. I’d heard of the NEOM projects, but the rest is new to me. Pretty incredible projects. It reminds me a bit of the super ambitious projects out of Dubai a few years back. 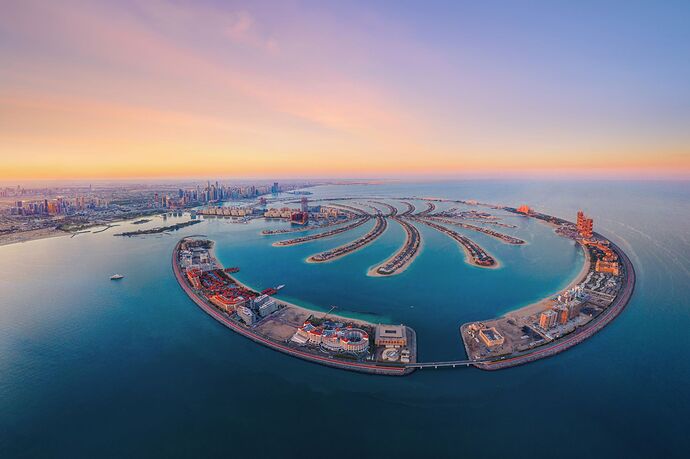 What happened to Dubai man-made islands?

It's twenty years since the construction of the man-made islands of Dubai began. Two decades later, the story is very different to what the developers imagined. Islands yet to be completed, abandoned projects, the sea reclaiming its space...